Stream Restoration: Where Are We Now – Webcast by CWP

​Speakers for this webcast series include Ecotone’s Scott McGill along with three other leading industry professionals, namely :

About the organizer:
​Founded in 1992, the Center for Watershed Protection (CWP) works to protect, restore and enhance our streams, rivers, lakes, wetlands and bays. It was established with the idea of creating a nonprofit organization dedicated to research and education on watersheds. With an initial focus on protecting urban streams from the impacts of land development, the organization has grown over the years to become a national leader on stormwater management and watershed planning. 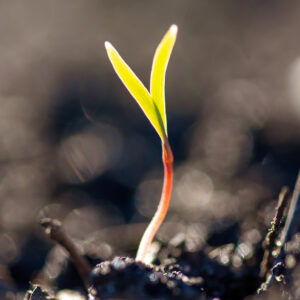